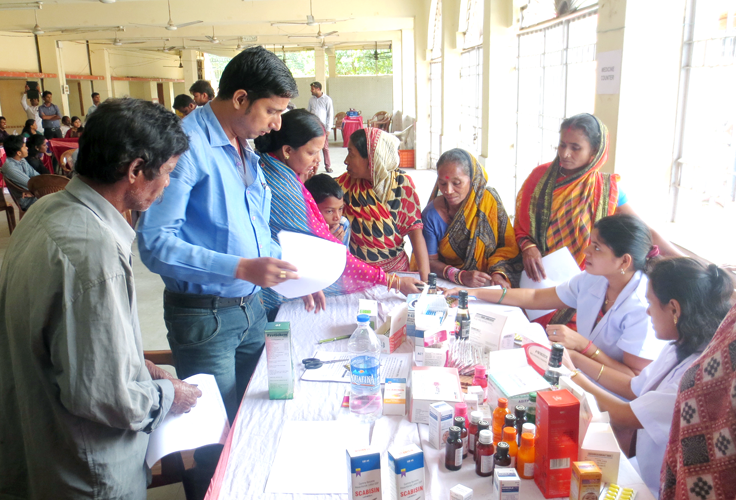 Odisha witnessed a severe cyclone Phailin on 12th and 13th October 2013 followed by ceaseless rain for weeks, where the capital city Bhubaneswar could not escape from the devastation. Heavy rain in the aftermath of cyclone Phailin, which struck the Odisha coast and has since dissipated has triggered massive floods in several districts in the state. Over 10 lakh people have been marooned in Balasore, which along with Mayurbhanj, Bhadrak and Puri are the worst-hit. At this moment, affected people need our help to tide over the calamity that has fallen upon them, to survive and to rebuild their lives. From NTSPL Foundation, we have tried to assist the cyclone victims in and around Bhubaneswar City.

After the cyclone Phailin, keeping in view the health concerns of the distressed slum community, we have organized a Health Camp at Mangala Mandap, OUAT with the association of Mr. Biranchi Rout, Urban Expert, JNNURM and Mr. Nigamananda Swain , Chair Person, ORISSA FOUNDATION for Kandha Sahi Basti of Ekamra Constituency of Bhubaneswar voluntarily on 5th November, 2013 from 10.00 AM to 03.00 PM attended by Physicians e.g. Medicine Specialist, Child Specialist, Eye Specialist and also free distribution of drugs for basic illness mostly for children. More than 300 people gathered there for this camp and checked their health. 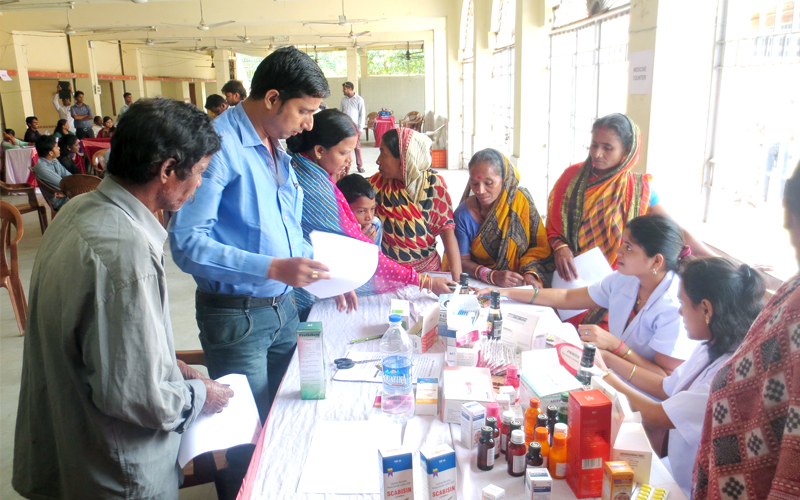 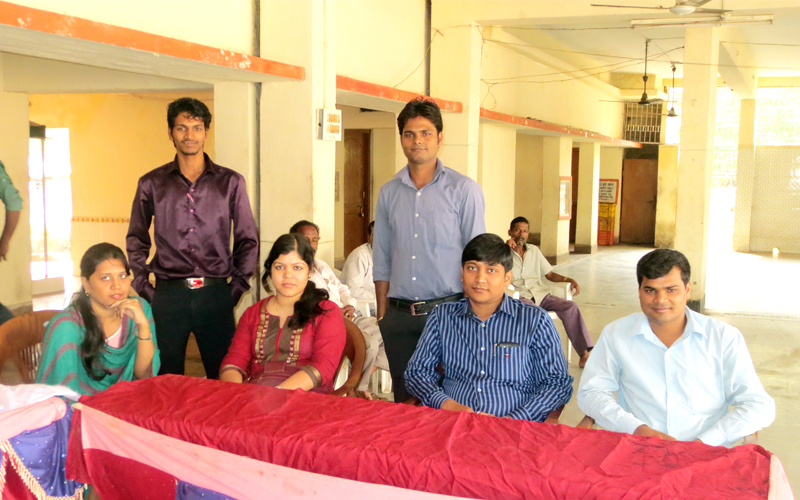 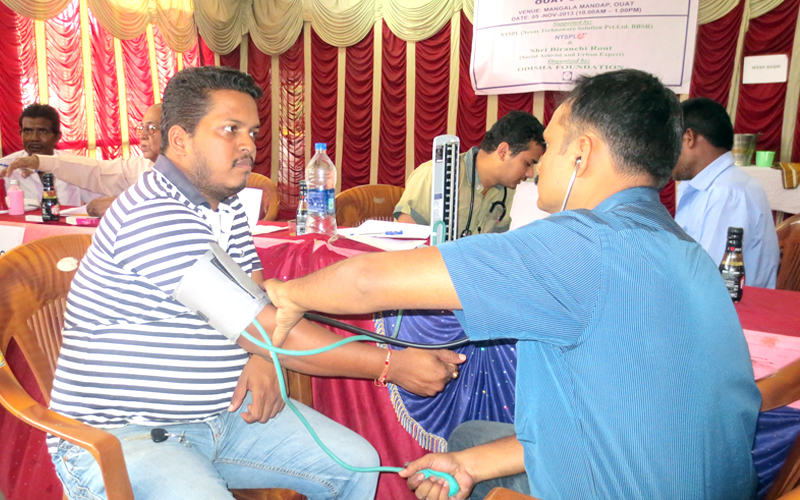 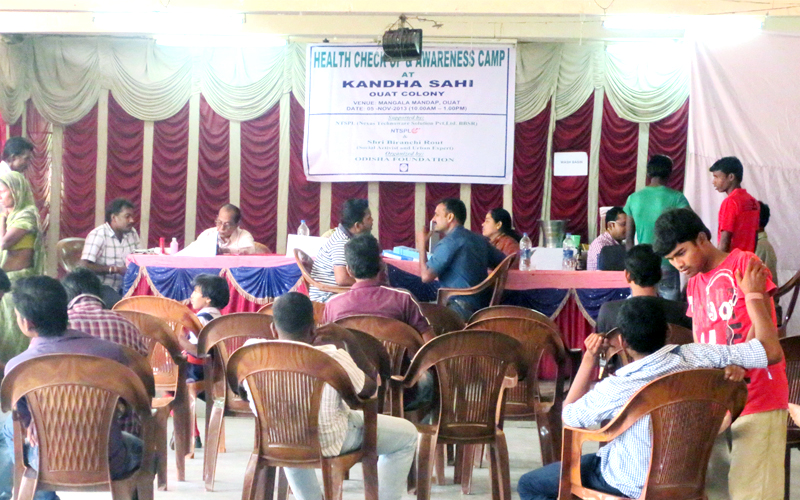 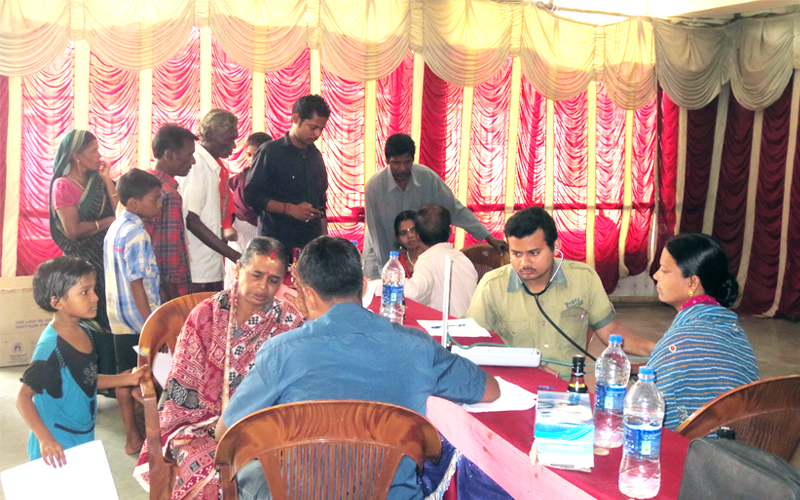 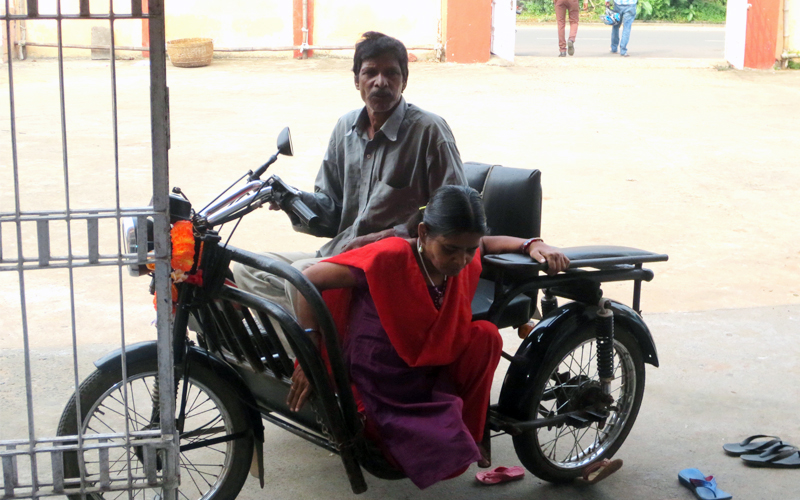 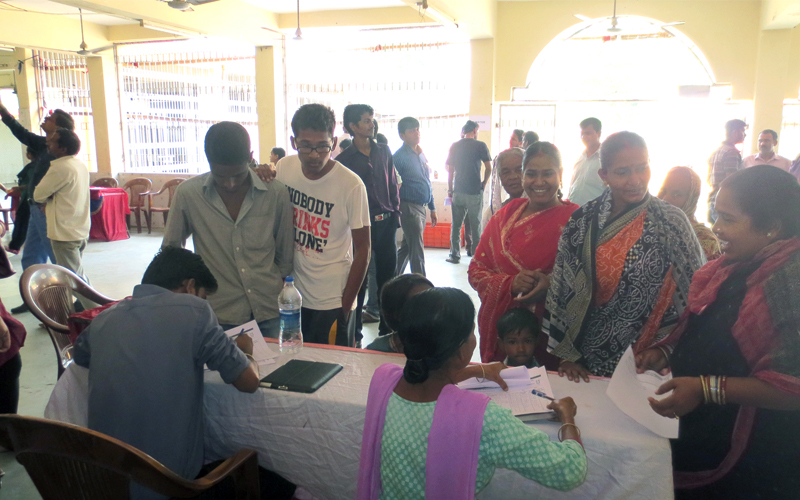 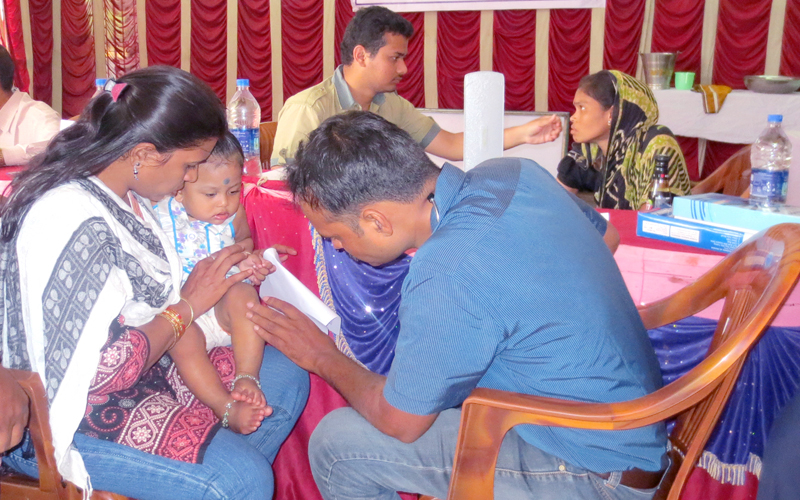 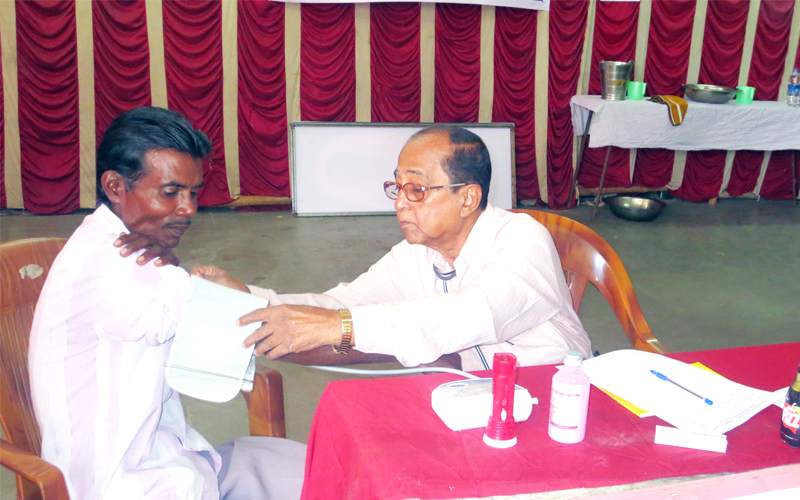 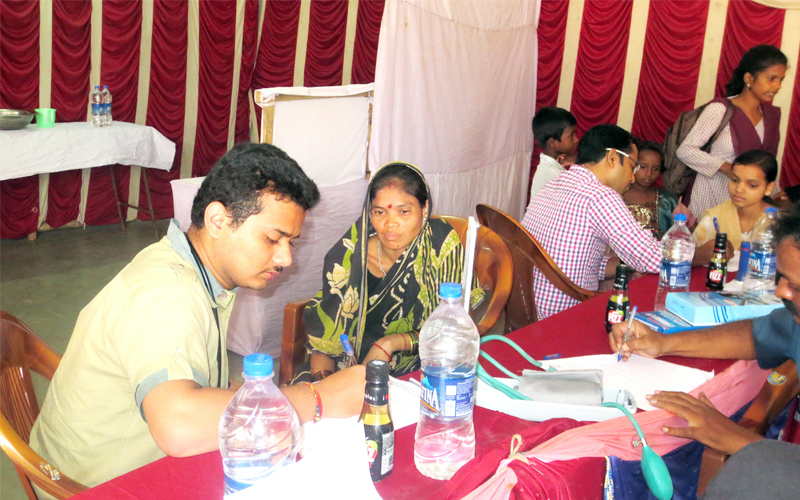 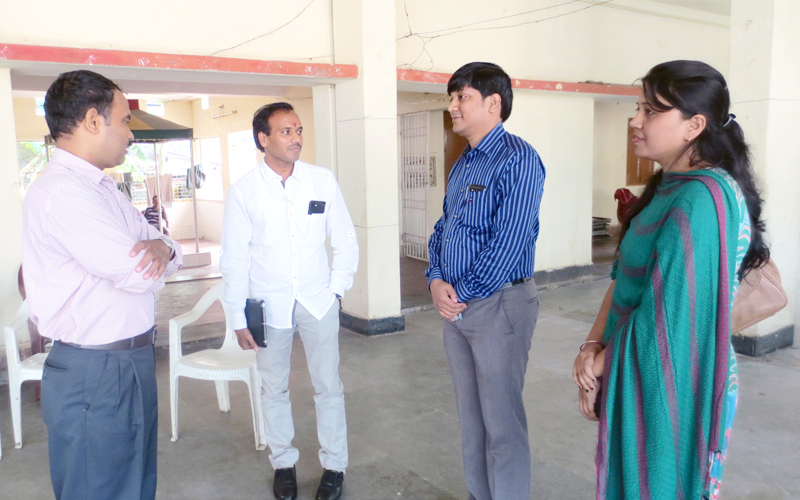 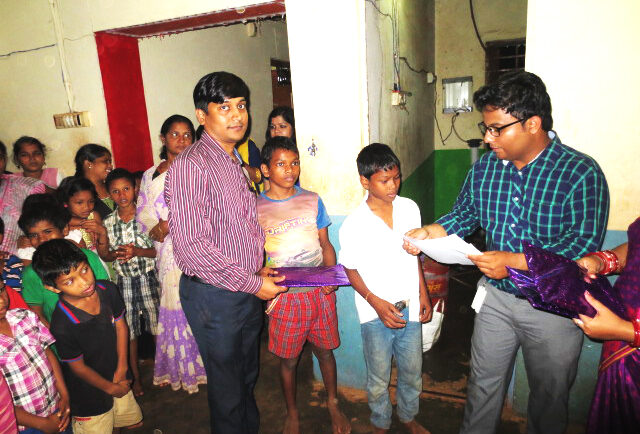 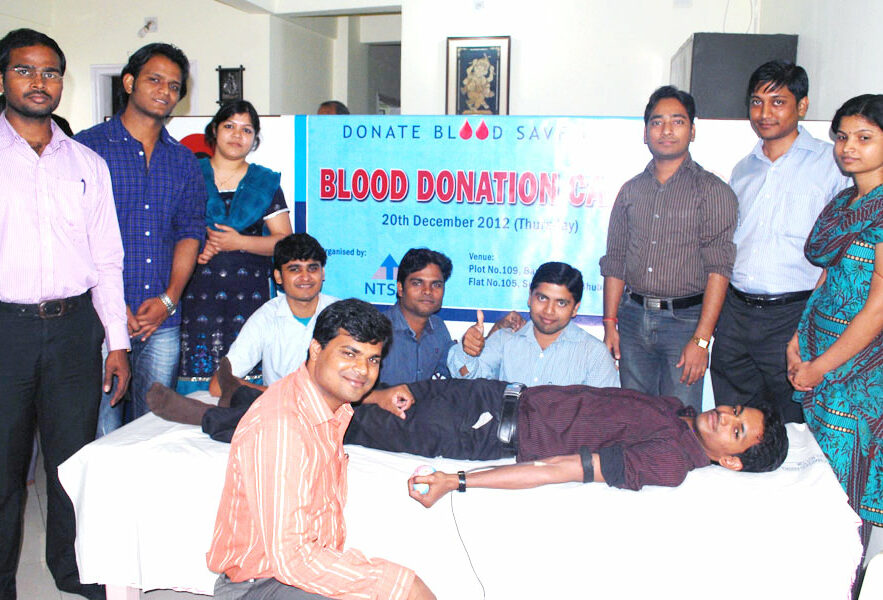 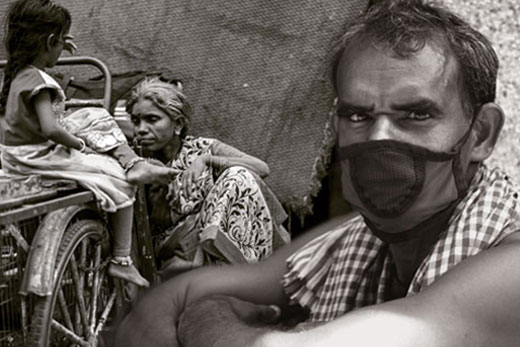 Help The Needy People For Livelihood During Lockdown
Goal: ₹35,50,000 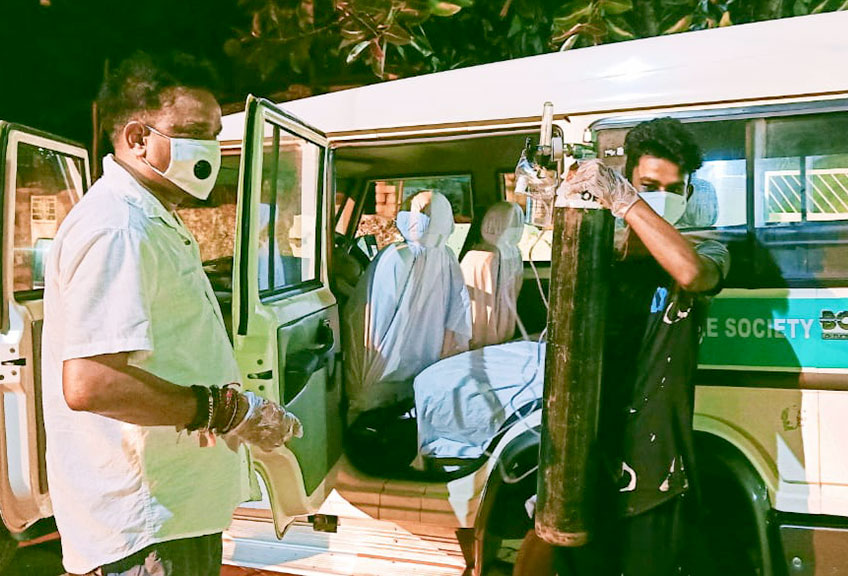 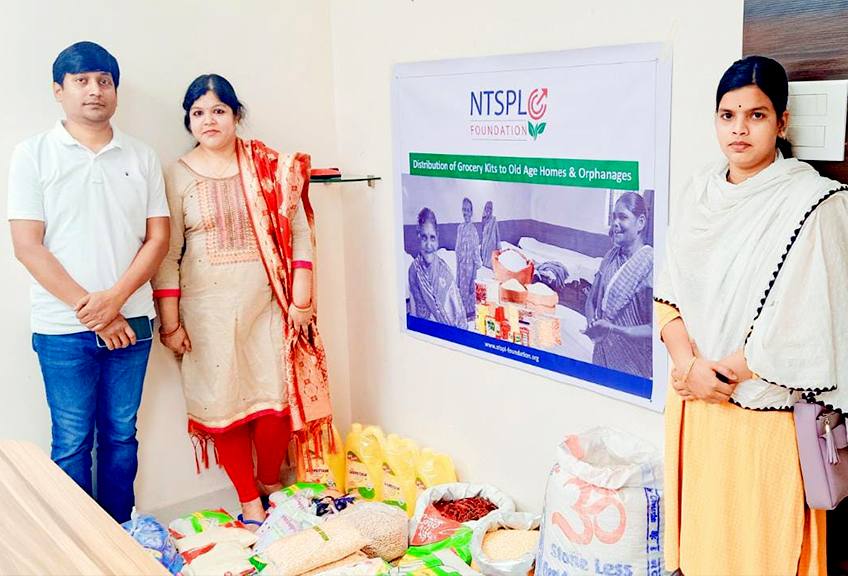 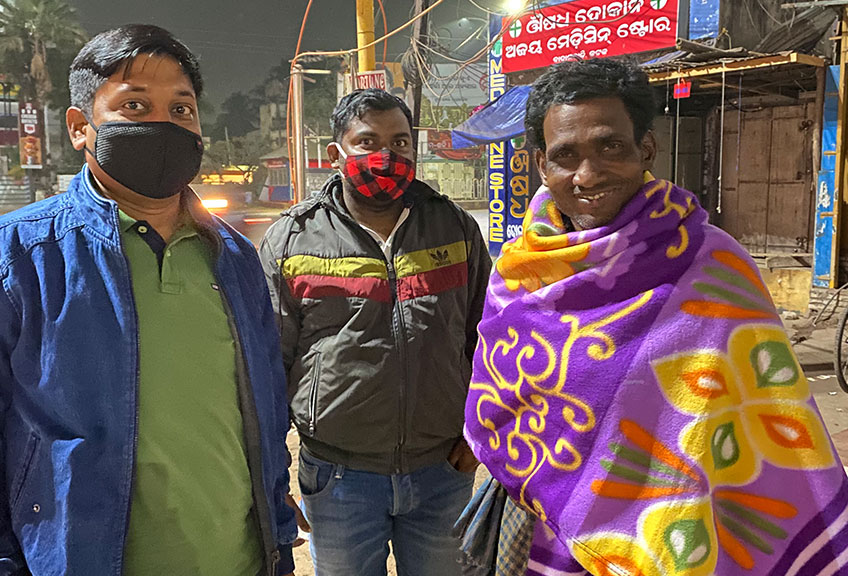 Want to donate by phone?

Not a problem. Call us now